THE "SAVE BAOBABS" PROGRAM 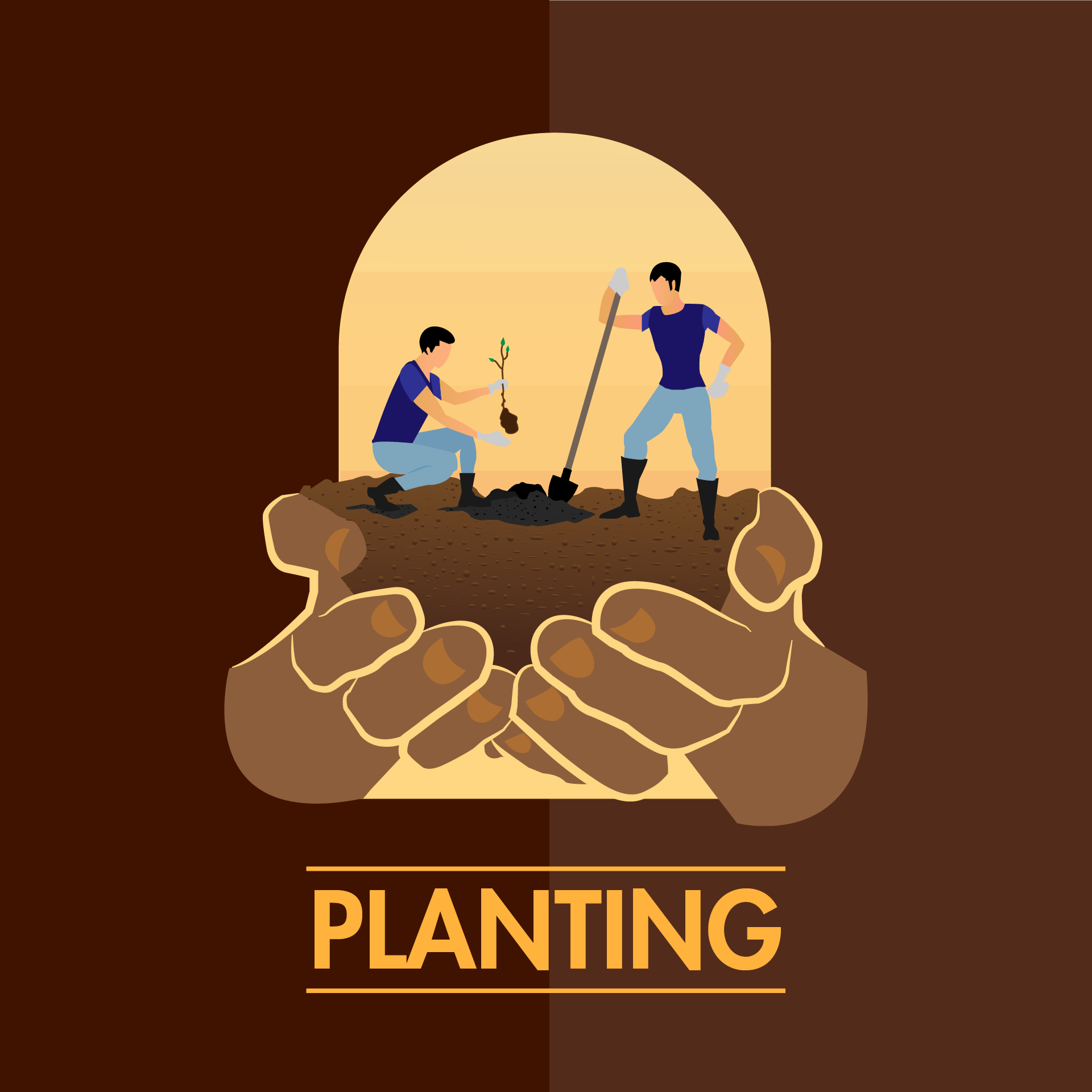 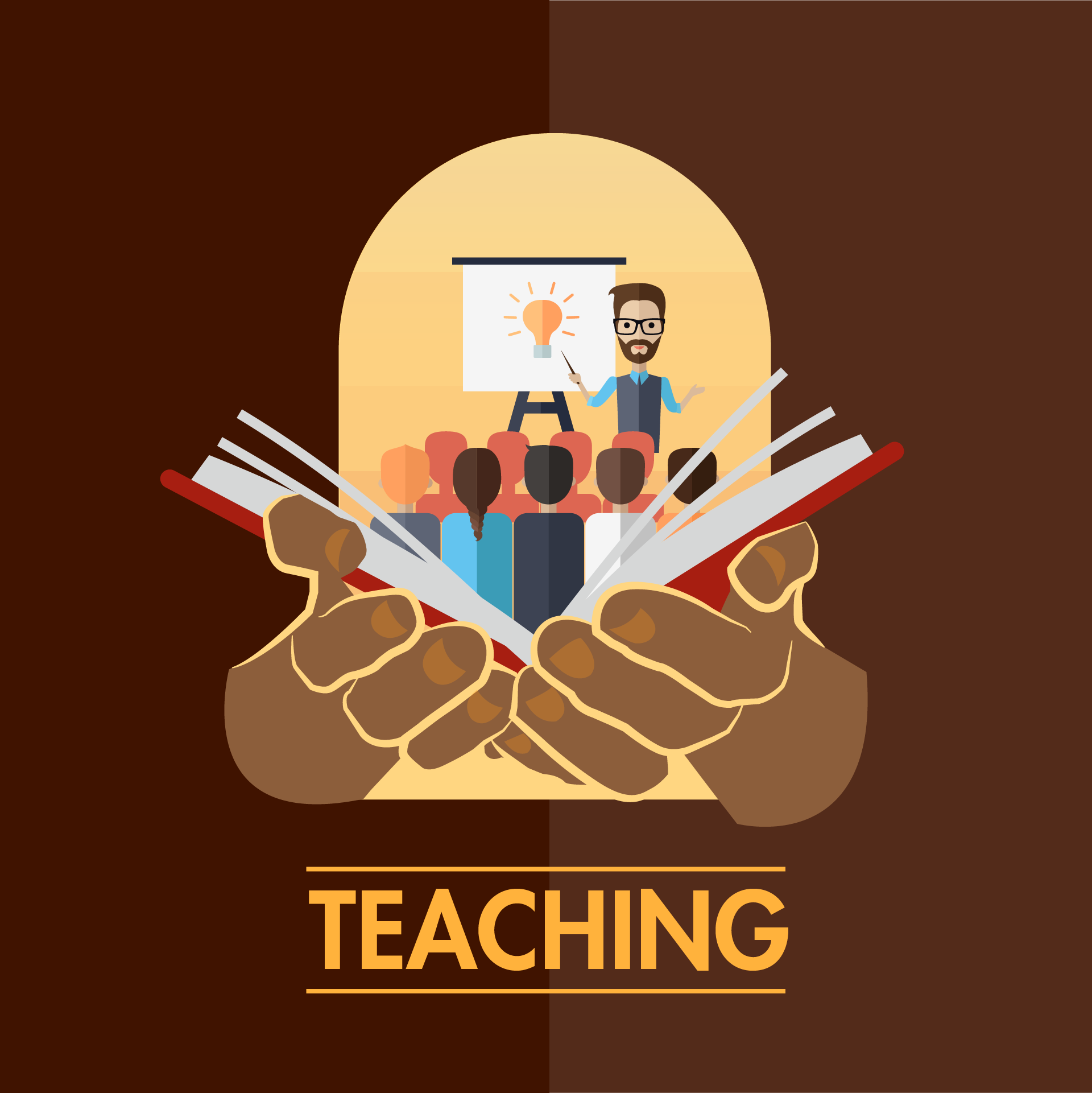 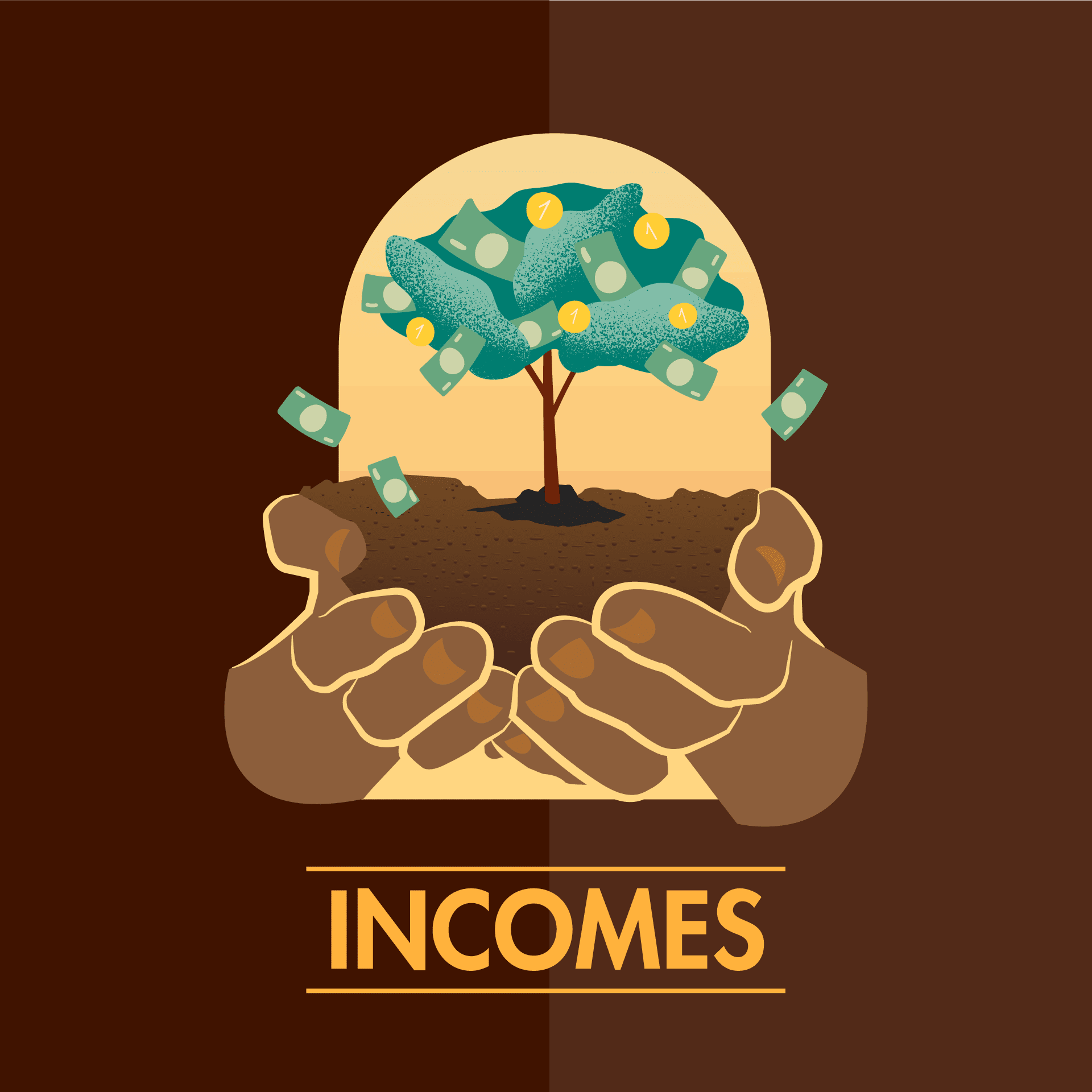 Read More
THE "SAVE BAOBABS" PROGRAMME

To achieve the goal to save the world’s largest baobab forest, Dry Forest aims to sponsor 100.000 baobabs trees before the end of December 2020 and therefore, welcomes any contribution.

With 90% of its original forests lost, Madagasikara is a critically endangered biodiversity hotspot. The  red island’s forests are the most threatened habitats in the world. Poverty, lack of education and lack of job opportunities are the roots of this chaos, especially for local communities living nearby the tropical dry forests.

Madagasikara is home to 7 species of baobab trees among the 8 species accross the planet and 6 of them are endemic. As a natural World Heritage to be rescued, the world’s largest baobab forest requires an emergency plan including practical actions.

The baobab tree is the emblem of the dry forests of Madagasikara. In Malagasy language, the baobab tree is called Reniala or Renala, literally “mother of the forest”. Located near Morondava, the famous Avenue of the Baobabs  is one of the main tourist attractions on the red island. However, any experienced observer will recognize the reversed side of the postcard: only the baobab trees have resisted human pressure, that is to say bush fires. Unfortunately, this is what awaits the Malagasy dry forests if nothing is done to reverse the trend.

Each sponsorship funds our 3 main actions: Planting, Teaching, Generating incomes. Dry Forest itself has planted 2.000 baobab trees during the experimental phase of the program. This experimentation phase enabled Dry Forest to establish the sponsoring price for a baby baobab tree.

*5 euros for the sponsorship of a baobab tree, from nursery to adulthood.

Sponsor one baobab or more, also offer baobabs as an original gift to your loved ones, and contribute to the “Save Baobabs” program over 3 years, until your baby trees reach adulthood.

In recognition of your sponsorship, Dry Forest will gratefully send you your very personal certificate mentionning your name and the number of baby baobabs you have sponsored.

LET’S TAKE CARE OF THE LARGEST BAOBAB DRY FOREST, TOGETHER ! SPONSOR BABY BAOBAB TREES AND GIVE SOME TO YOUR FAMILY & FRIENDS. ADOPT A BABY BAOBAB TREE NOW AND CONTRIBUTE TO THE PRESERVATION OF A MAJESTIC FOREST IN MADAGASIKARA ! 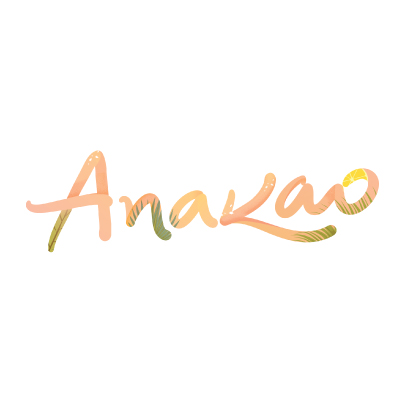 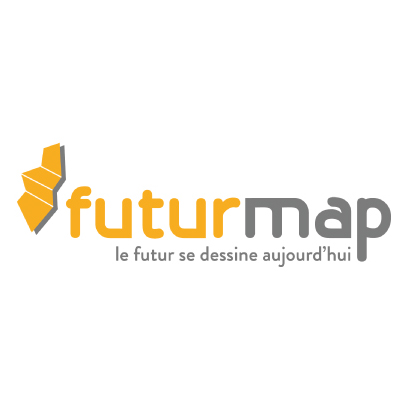